"GEFO's assistance was imperative in ensuring a professional and successful shoot for Unearth in Erie County." 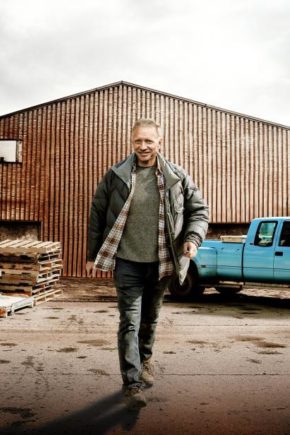 "The Greater Erie Film Office was instrumental in the success of Undercover Billionaire. They not only provided invaluable insight into the city, but they also showed us potential shooting locations, gave us introductions to Erie officials, and recommended several local personnel we hired." 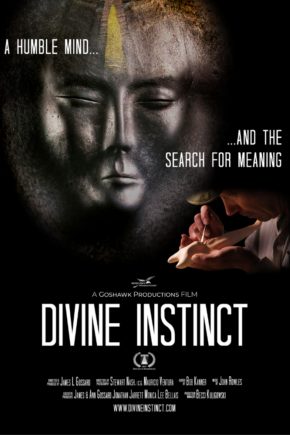 "Greater Erie Film Office (GEFO) worked closely with my company to help us source and procure the best crew and gear for our production in 2018. When I walked on set, everyone recommended by GEFO was primed, prepared, competent, able to learn, and ready for work. The crew gelled as a team ready to create the best possible product for the project. Crew and gear were on location before call and the can-do positive spirit by everyone associated with the production gave us the highest quality material to propel us into post-production" 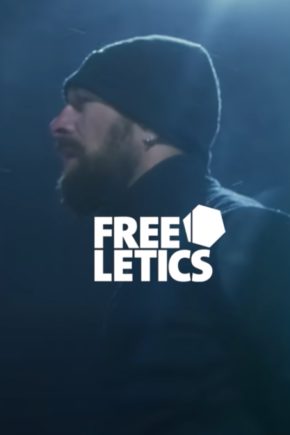 "The Film Office was helpful primarily in connecting us with local crew and equipment rental facilities. With such short notice and such particular requirements, it was a huge relief to get the assistance from you we needed to get the project done. Thank you GEFO!"