The Greater Erie Film Office partnered with the Eerie Horror Fest and indie-film experts from Blood Oath to inform and coach an audience of Erie creatives on how to shape their ideas into well-formed pitches.

The goal of the event was to educate filmmakers, writers and other creators to on how to communicate their ideas succinctly to capture the attention of those with the power to take them to the next level.

Two teams had the opportunity to pitch their ideas to the panel for constructive feedback on their delivery, both to hone pitches for their projects and for the audience to watch a valuable case study.

Check out the gallery below or view the whole album on the Eerie Horror Fest Facebook page. 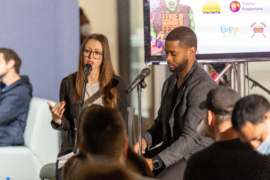 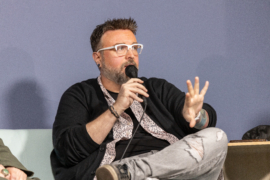 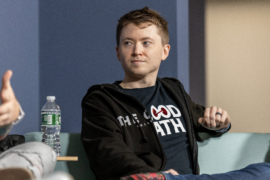 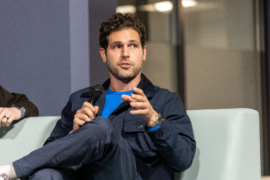 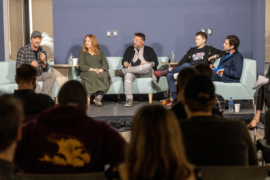 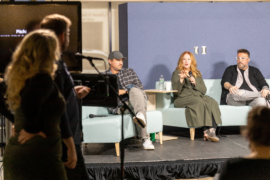 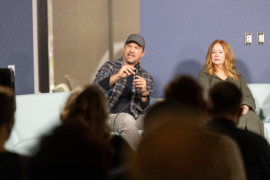 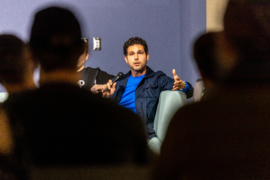 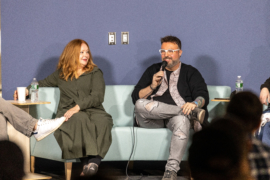 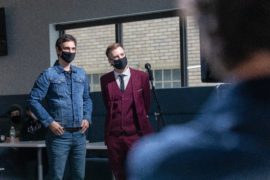 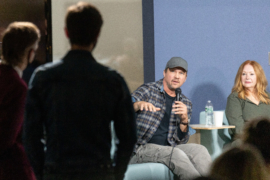 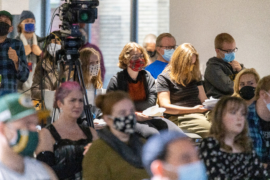 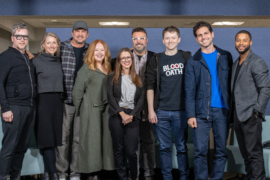